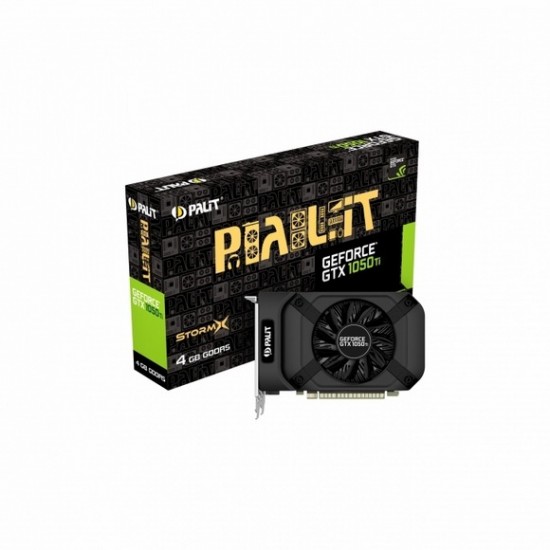 Inspired by the power of jet engines, the TurboFan Blade is designed to improve cooling performance by generating a powerful air stream and air pressure.

ThunderMaster is a utility program for the graphics card under Windows, and provides you to boost performance of the graphics card and to monitor the GPU information, which will only function correctly in conjunction with your new graphics adapter.

Capture and create in-game screenshots that can be viewed in 360 degrees. Compose your screenshots from any position, adjust them with post-process filters, capture 4K HDR images in high-fidelity formats, and share them in 360 degrees using your mobile phone, PC, or VR headset. 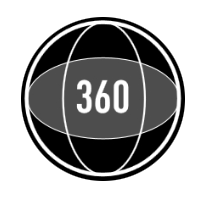